The Alexander Technique teaches you the skills to help you move well and live better, in all that you do.

What is the Alexander Technique?

The Alexander Technique is a skill for self-development teaching you to change long-standing habits that cause unnecessary tension in everything you do.

Whatever your age or ability, the Technique can help boost your performance in any activity and relieve the pain and stress caused by postural habits, like slouching or rounded shoulders.

Working with your teacher, you will learn to recognise your usual reactions to the stresses of life. You will find out how you have been contributing to your problems, how to prevent them and regain control.

Alexander Technique can help you with the following problems:

Read more about the benefits of Alexander Technique 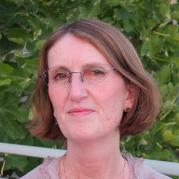 I hadn't realised I was a victim within my own body. The Alexander Technique has provided me with the power to control my body again, which in my case has been transformative. 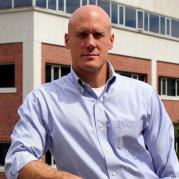 I have been doing the Alexander Technique for ~2 years now... and am a lighter and faster runner than I was 10 years ago! 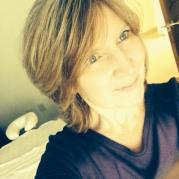 I received my first Alexander lesson about 13 years ago when I hurt my back. After that first lesson I felt 95% better. I felt WHOLE. And I continue to receive lessons twice a month. 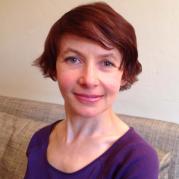 The Alexander Technique makes me feel more comfortable, poised and peaceful. I started lessons years ago and have kept them up because I love the body awareness they teach. The Technique helps me to let go of tension and feel better, not just during lessons, but always. 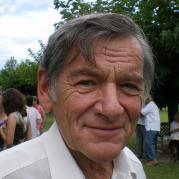 At about the age of 45, I began to experience severe pain in both of my knees. I was told I had damaged the cartilage, initially caused by the use of a kicking strap on a sailing dinghy, and made worse by many years of beagling, and to stop beagling or risk ending up in a wheelchair. A few years later a friend suggested the Alexander Technique. At first I was very sceptical, but had also reached the stage where I was ready to try virtually any means to solve the problem. A few weeks after my first lesson, I had gone out beagling, but only walking.

What are the core principles of the Alexander Technique?

Conditions such as backache, neck and shoulder pain, as well as other sorts of long-term musculoskeletal pain are often the result of misusing our body over a long period of time, such as moving inefficiently and standing or sitting with our weight unevenly distributed. The aim of the Alexander Technique is to help you "unlearn" these old habits and achieve a balanced, more naturally aligned body, and we have the evidence to support it.

We are responsible for maintaining professional standards of our members and for the promotion of the Alexander Technique. Only teaching members of STAT are eligible to use our stamp of approval, identifying them as fully trained Alexander Technique teachers who abide by the Society's Rules and Regulations.

When looking for a teacher, look out for this seal of approval:

STAT supports the fundamental human rights and dignity of all people.

We do not discriminate nor condone any expression of discrimination against any person on the basis of age, colour, disability, gender expression, race, nationality, ethnic or national origin, religion or belief, creed, sex or sexual orientation and economic status. 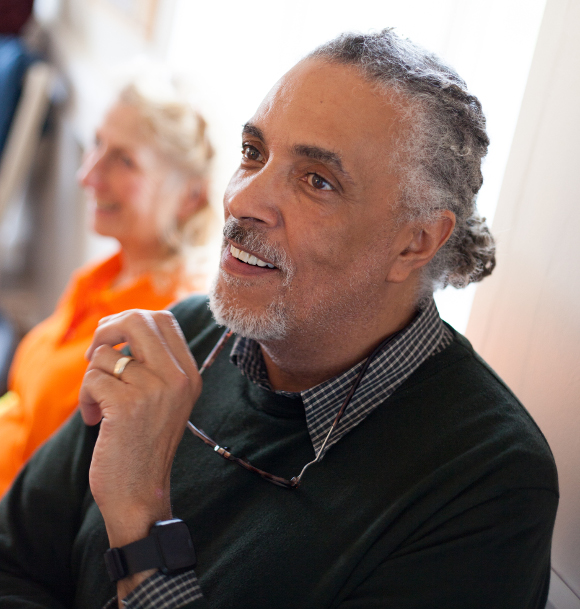